Picking a good web font brings life to your written content. In this release we make it easier to manage your webfonts! You now get a clear overview of the fonts & variants you've installed and we've integrated with Google Fonts so you can now search directly from within H5mag Studio. 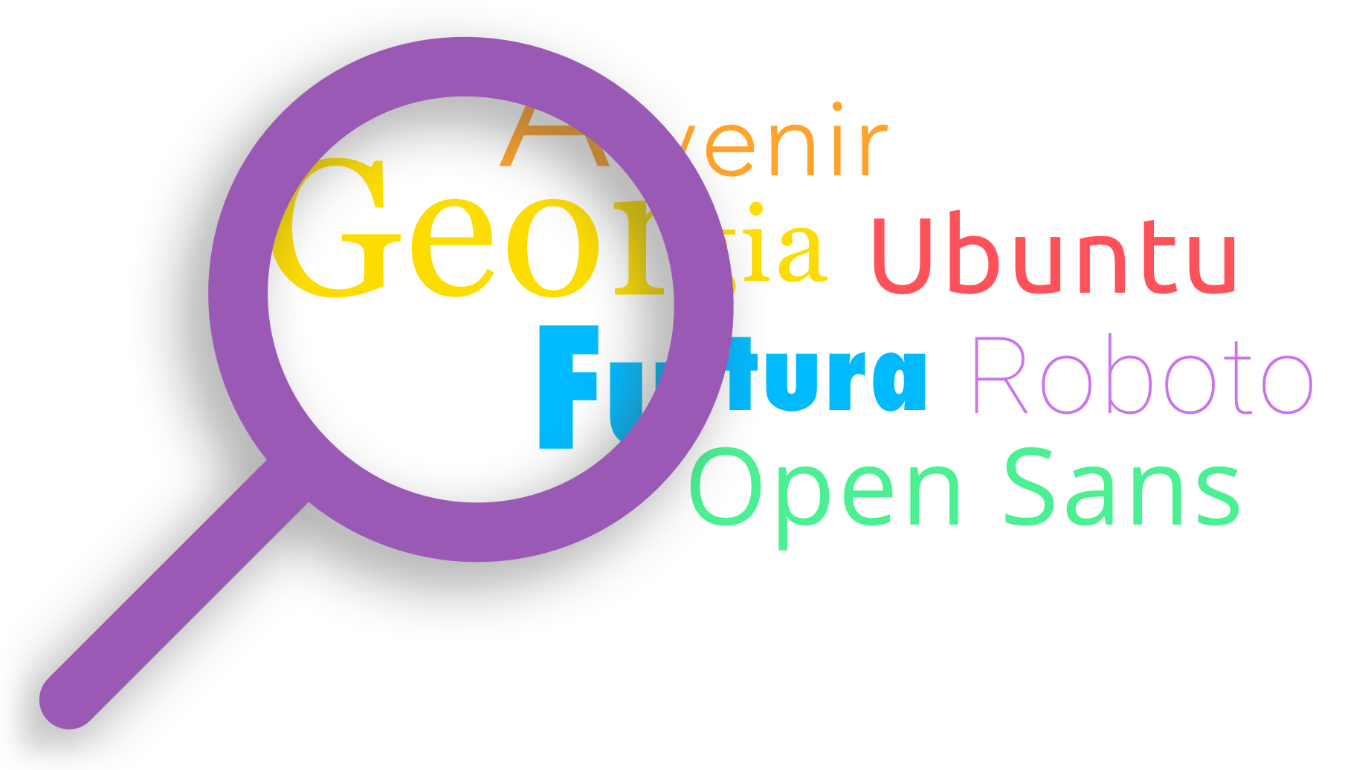